Thrive Apothecary is For People Seeking a Healthy, Holistic Lifestyle. 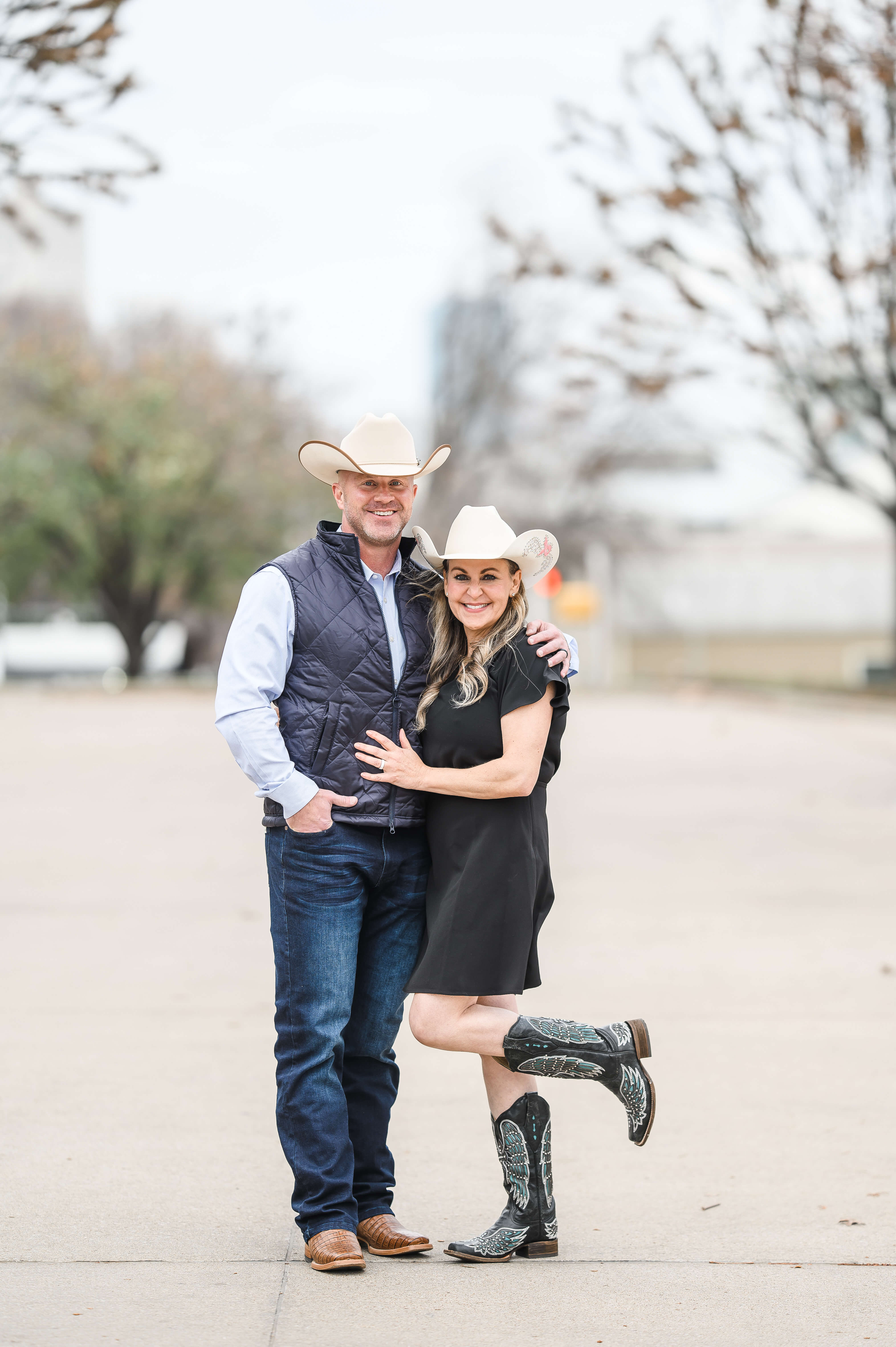 Thrive Apothecary was co-founded by Dr. Lisa Gardner, a board-certified, nationally recognized, award-winning surgeon and her husband Trey Phillips, a retired Sergeant with the Fort Worth Police Department.

Trey served at the highest levels of the Fort Worth Police Department’s Tactical Operations Division, including as a Team Leader in SWAT, where he engaged in over a thousand tactical operations, including high-risk search warrants, hostage situations, and armed barricaded criminals.

Together, they founded a boutique CBD store in Fort Worth, TX, where every product goes through a rigorous vetting, testing and selection process in order to be qualified as Doctor Approved CBD and be offered to Thrive Apothecary customers.

Thrive Apothecary immediately gained significant traction with thousands of people pouring into their shop. This success thrusted Dr. Gardner and Trey into the spotlight as they became leading CBD advocates in the city, region, and the state of Texas. As the popularity of CBD grew so did their reputation.

They found themselves being sought out by numerous media print publications and television news outlets to provide their insights and expertise. This unsolicited, yet welcomed platform, gave them the opportunity to share their story and passion about CBD with hundreds of thousands of people. They would eventually find themselves in the national spotlight after a television news interview with NBC 5 in Dallas-Fort Worth captured national media attention.

Face of CBD 2021 by Fort Worth Magazine