CBD stands for cannabidiol, which was first discovered in 1940. CBD is one of 113 naturally occurring and active compounds found in hemp plants. When all of the cannabinoids, terpenes, flavonoids, proteins, and naturally occurring plant based fiber are extracted together from the hemp plant, the result is what is called Full Spectrum CBD, which multiplies the potential health benefits for your body. 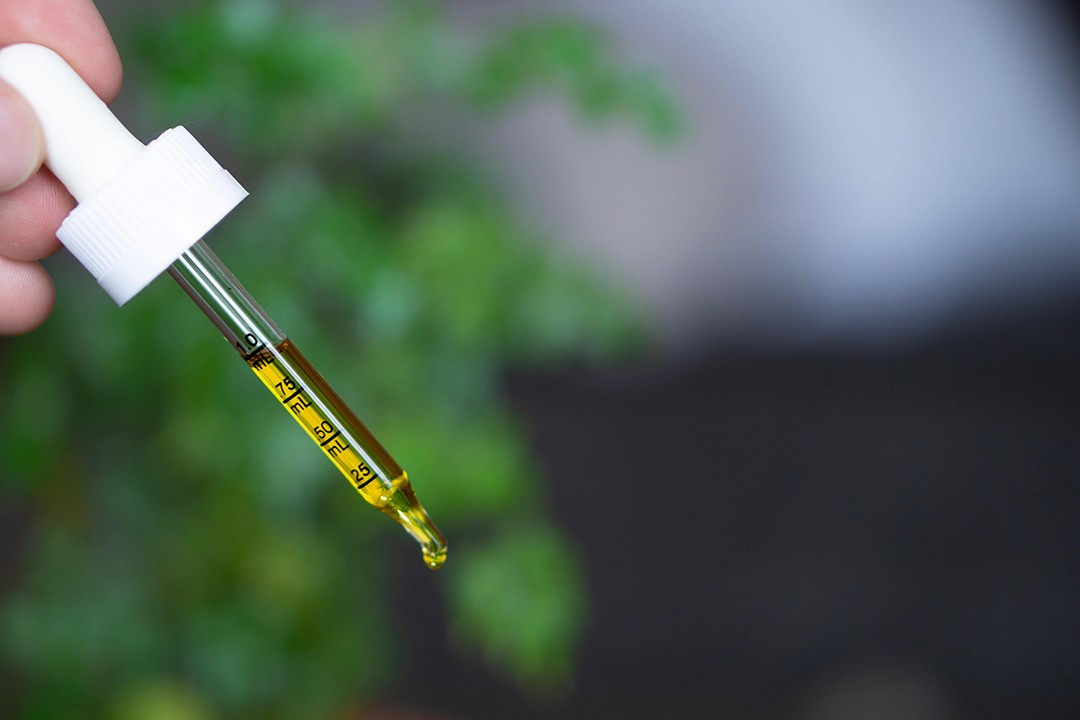 Hemp IS NOT Marijuana

The terms cannabis, marijuana, and hemp are often used in relation to CBD. It is important to understand that the plant Cannabis Sativa has two primary species, hemp, and marijuana. Both contain CBD, but there’s a much higher percentage of CBD in hemp, which also has a very low (less than 0.3%) level of THC compared to marijuana.

In 2018, the U.S. Farm Bill was signed which federally legalized the production of hemp as an agricultural commodity while also removing it from the list of controlled substances.

To be clear, CBD is not psychoactive and will not get you high, make you feel euphoric or sedated in any way.

CBD has gained popularity in recent years and is the focus of many scientific and medical experiments. The therapeutic properties of CBD are being tested and confirmed by scientists and doctors around the world. Scientists are studying the effects of CBD on the body’s own Endocannabinoid System (ECS), a collection of cell receptors and corresponding molecules in the human body, responsible for regulating and maintaining many key physiological functions. Maintaining a balanced ECS helps humans experience homeostasis or, balance, in simpler terms.

Under the assault of stress, anxiety, inflammation, immunity, pain, mood, or illness, your body’s own Endocannabinoid System (ECS) may not produce enough endocannabinoids to fulfill your body’s requirement. Your ECS can then become unbalanced and deficient. Just like a daily vitamin can provide a boost for the body’s lack of a specific vitamin, scientists believe that hemp-derived CBD can provide a natural supplement to the deficiencies in the body’s Endocannabinoid System. 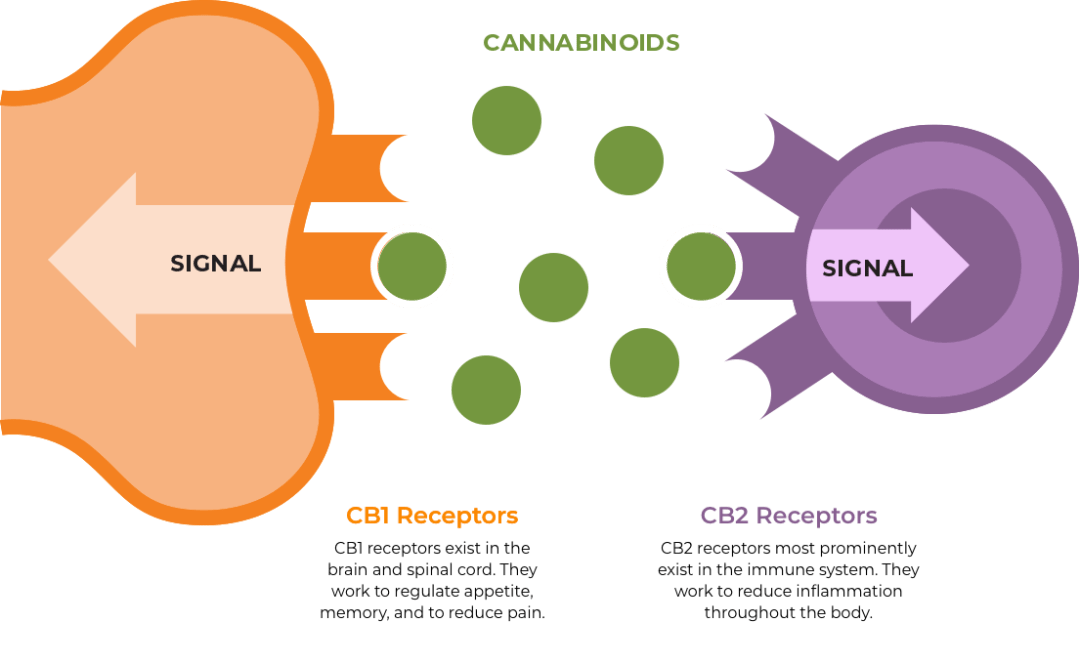